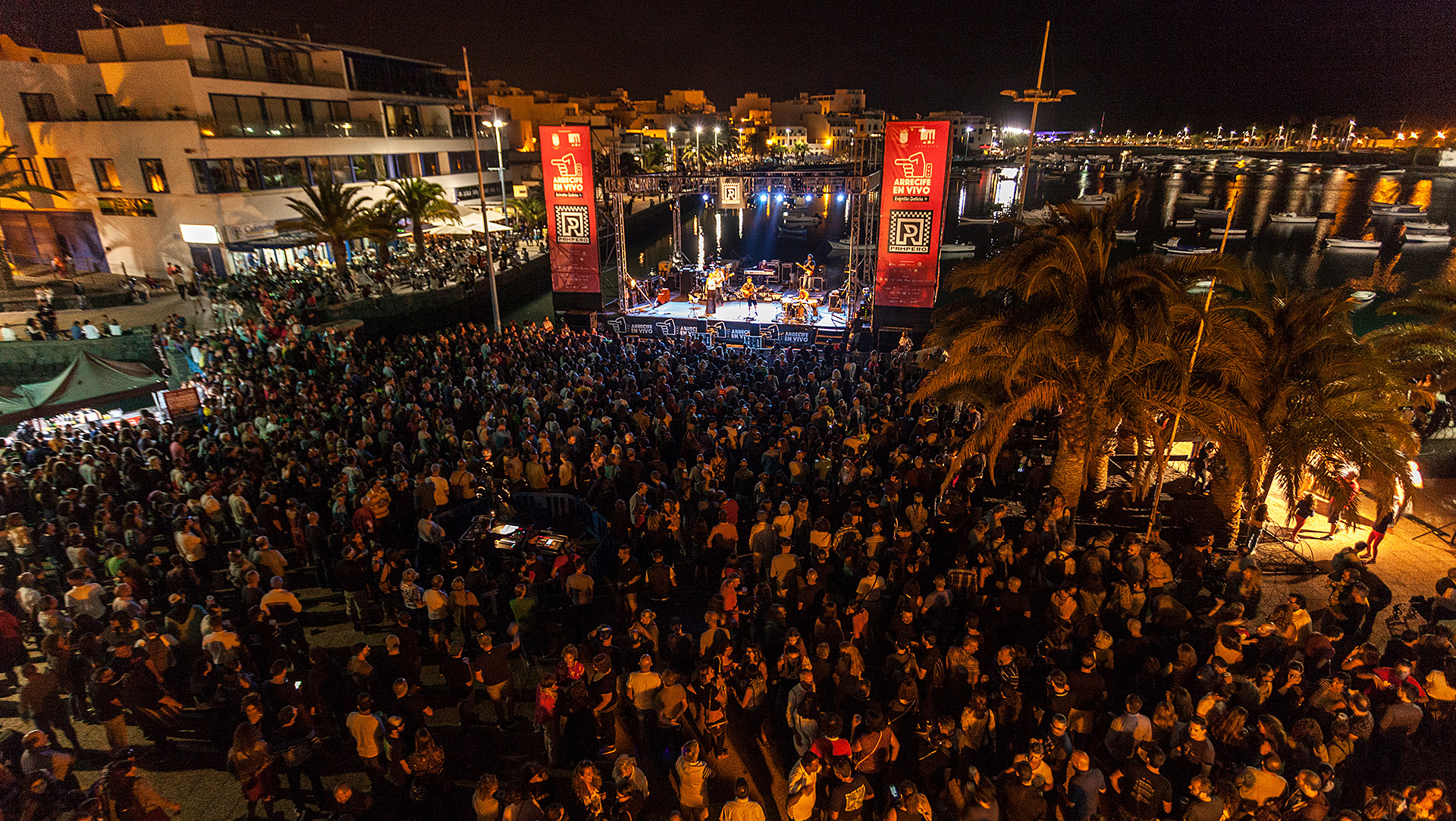 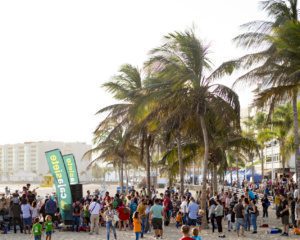 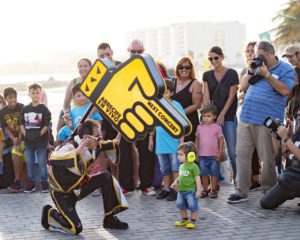 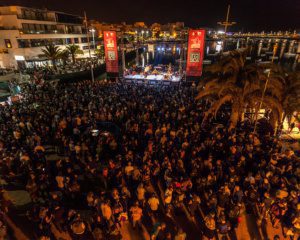 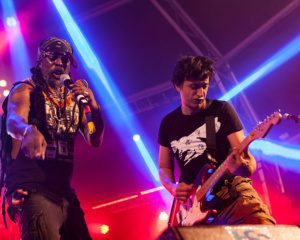 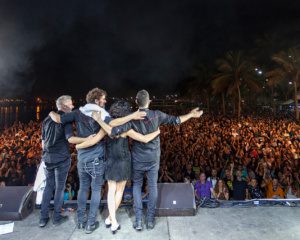 18 music bands from the Canary Islands, Spain and other countries will perform four Fridays in a row for your enjoyment at 4 different stages, where 4 DJs will join the bands to spice things up every night.

Arrecife Live performances are done on the streets, squares, a sea lagoon, the bay and the beach, among other places in the city of Arrecife. It is held during the fall, when the Trade winds are calm and the temperature stays around 23° C. Every season is a good season to enjoy the outdoors, but during the fall, the weather is just perfect and the sunsets are out of this world.

Music bands such as Clap Your Hands Say Yeah, El Columpio Asesino, Amatria, EMF, This Drama, Los Bengala, among many others, will perform for your enjoyment on four different stages that will be moved every Friday to different parts of the city of Arrecife. 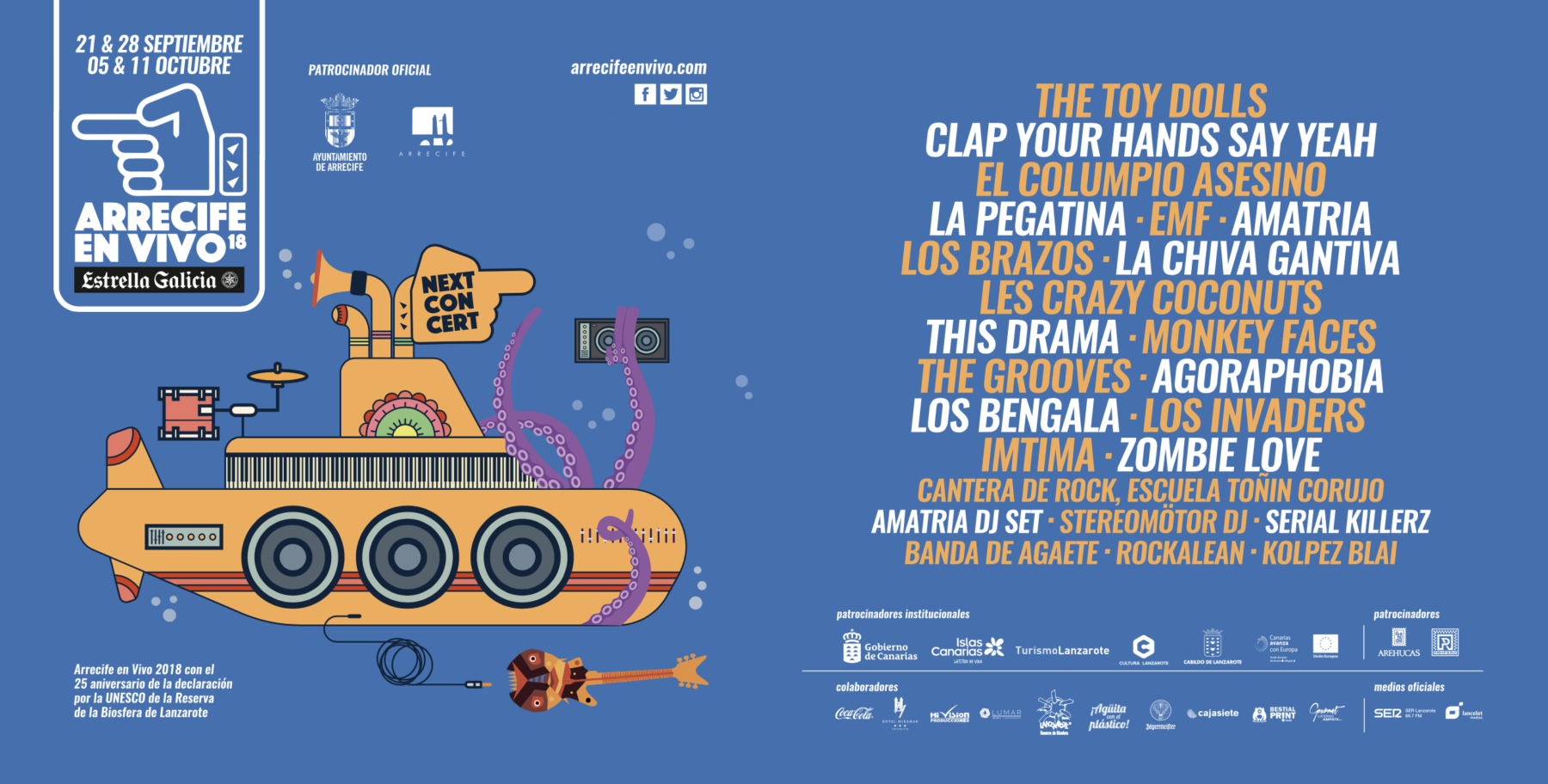