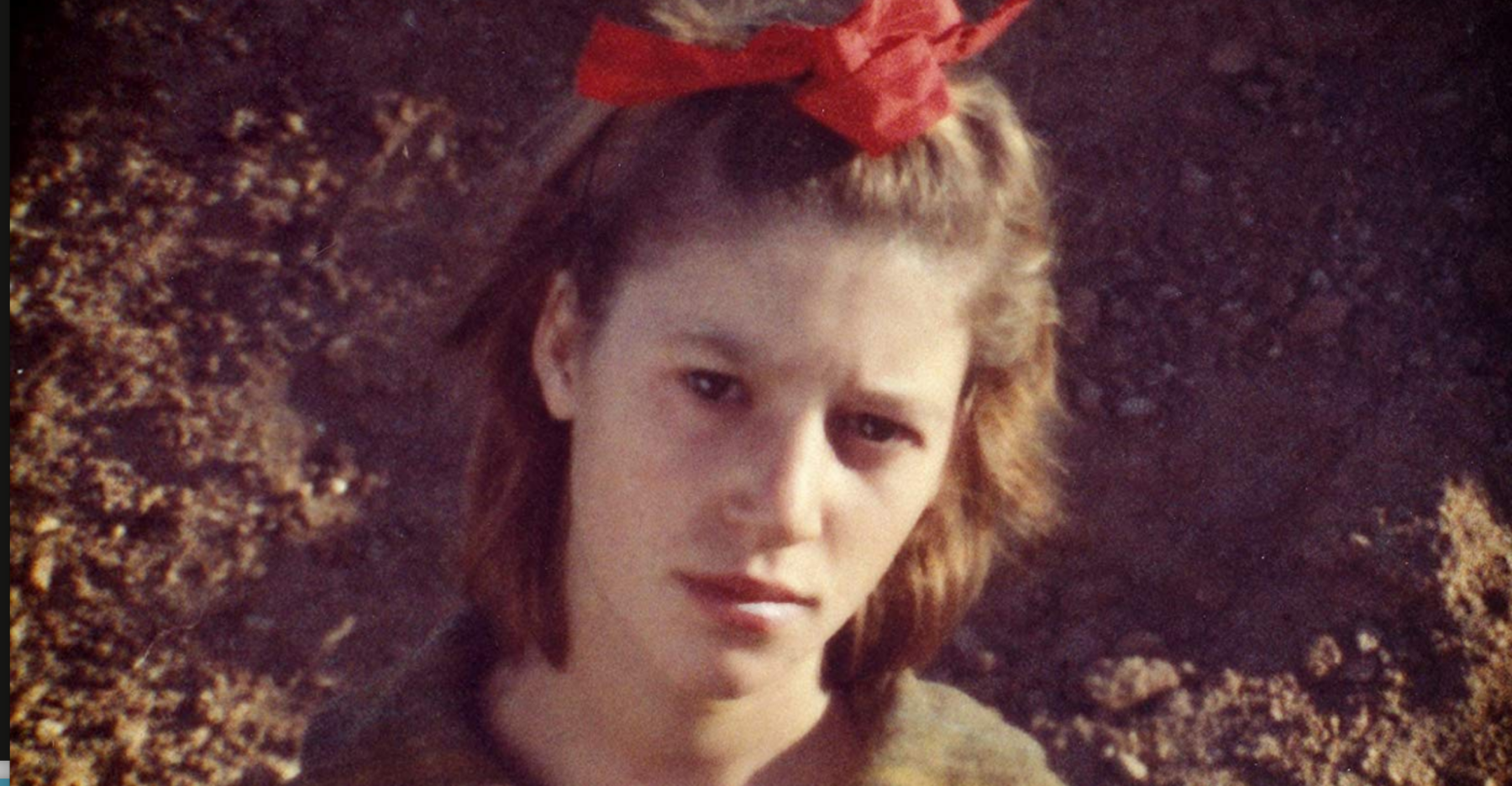 Trás-os-Montes is a Portuguese independent documentary feature lm, named after the Portuguese region whose story it tells. A documentary lm with poetic nuances, this lm talks about traditions and habits of a forgotten area in a forgotten country.